⚠️
This project was shut down shortly after the release of Animal Crossing: New Horizons and is consequently no longer available.
View code on GitHub

It was written in jQuery and randomly generated island names from a variety of sources, such as Nintendo games and fruits. 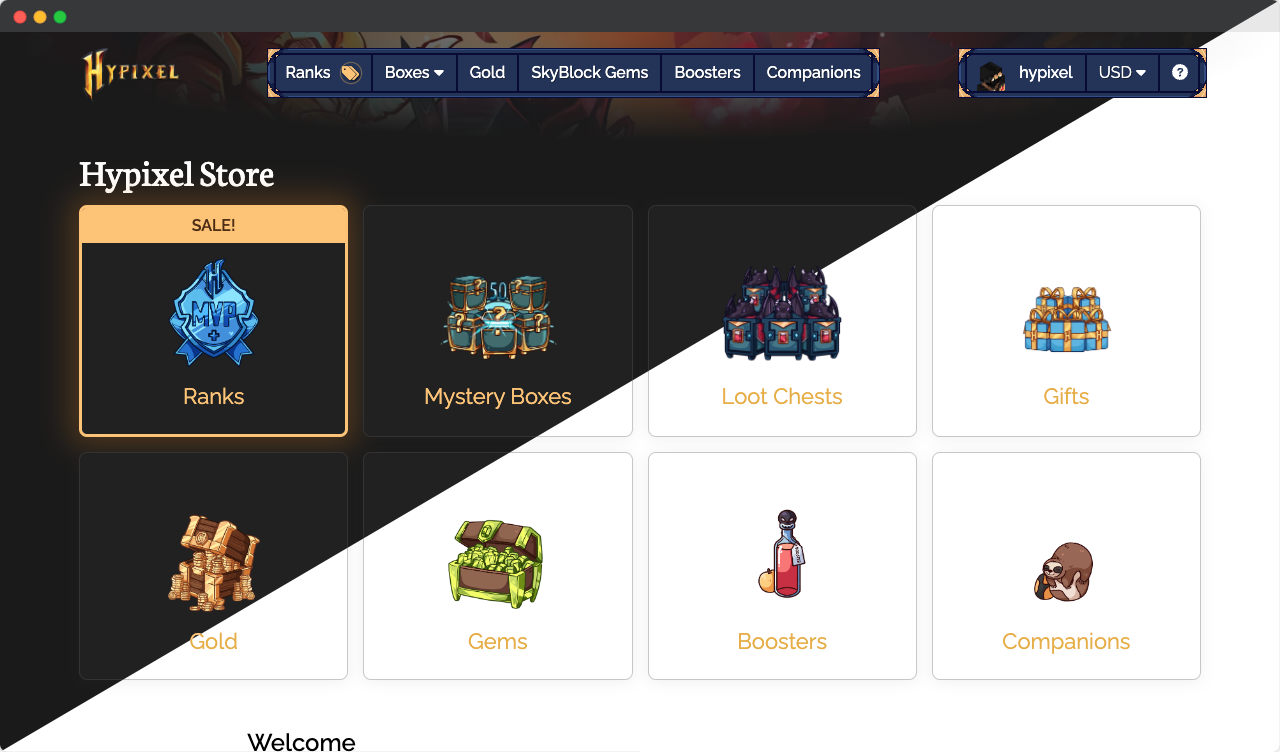 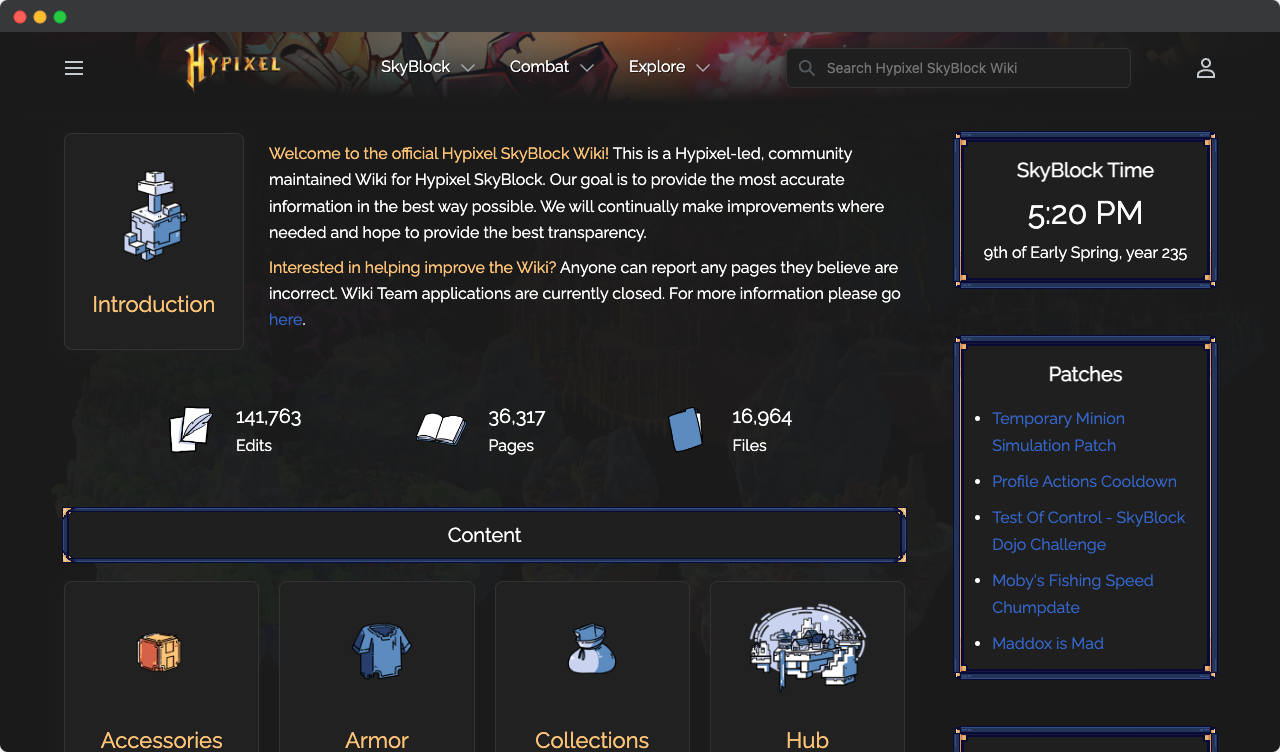